100% satisfaction guaranteed
Discover North Macedonia.
In 2019, the newly christened North Macedonia joined NATO, completing a journey that began back in Ancient Greece. Since then, it's been part of the Roman, Byzantine, and Ottoman Empires—and you can still find much of this legacy on the historic streets of its capital, Skopje. Just outside of Skopje, you have unspoiled national parks a short drive away. A charming capital, pretty landscapes, and notably low prices make this little slice of Europe an ideal place for an off-the-beaten-path adventure.

When is the best time to visit?
North Macedonia enjoys a Mediterranean climate. Summers can and often do reach temps of over 86°F/30°, and sometimes even push 100°F/38° in the lower valleys. You can beat the heat by heading to the lakes and mountains outside Skopje, such as those in Mavrovo National Park. Spring and fall are ideal times to enjoy outdoor activities in pleasant weather. North Macedonia isn’t a premier destination for winter sports, although there is good skiing in the Bistra massif and Mavrovo National Park.

Where should you go?
Skopje is worth a visit, but you’ll need to sift through the visual noise to get to the heart of it. The city underwent a redesign in 2014 that saw the rise of new monuments (lots of warriors and lions) and neo-classical buildings. Beyond this gaudy new exterior lies the old city, Čaršija. It's filled with Ottoman bazaars, kafanas (traditional Macedonian restaurants) of the bohemian Debar Maalo district, a 15th-century stone bridge over the Vardar River, and the dominating ramparts of the 6th-century Tvrdina Kale Fortress.

Southwest of the capital lies the UNESCO Heritage Region of Ohrid, which includes the city and lake of the same name. Known as “the Jerusalem of Europe,” the city features hundreds of churches, monasteries, and castles, some dating back to the 7th century.

How many days do you need?
Even if you only have three or four days to spend, you can experience Skopje along with Ohrid—it’s just a 2.5-hour drive from the capital. In a week, you could visit Skopje, Ohrid, and one or more of North Macedonia’s three national parks, including Mavrovo, Pelister, and Galičica. As mentioned above, spring is a great time to embark on outdoor expeditions in these areas—you can hike, camp, or boat to your heart's content. 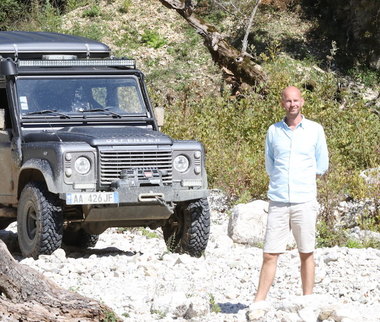 I'm the owner of a small travel agency based in Tirana. I'm able to arrange tours through Albania & Kosovo, Macedonia and Montenegro. 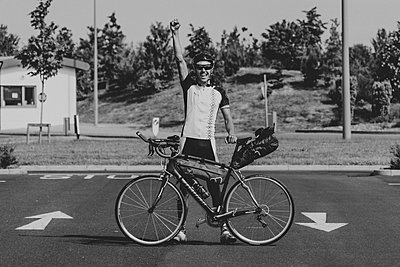 I'm Silviu Martin, an entrepreneur who is passionate about cycling and travel. My promise is to support you with my unmatched local expertise to deliver the most authentic experience possible.... 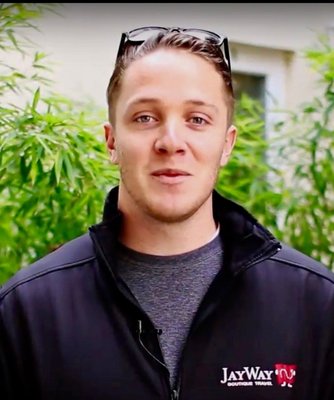 I am a travel advisor for JayWay Travel and I get joy from planning amazing adventures for clients with the knowledge I've gained having traveled extensively throughout Europe. I prefer to build a... 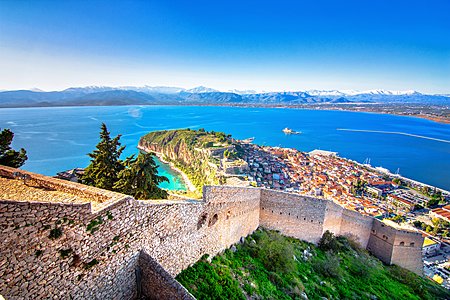 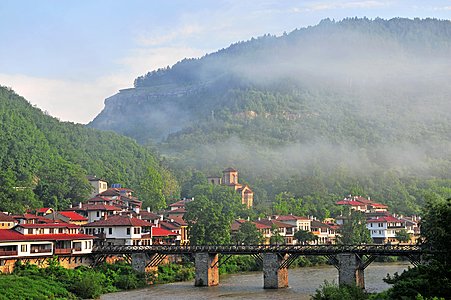 Create your custom-made trip to North Macedonia
Get Started