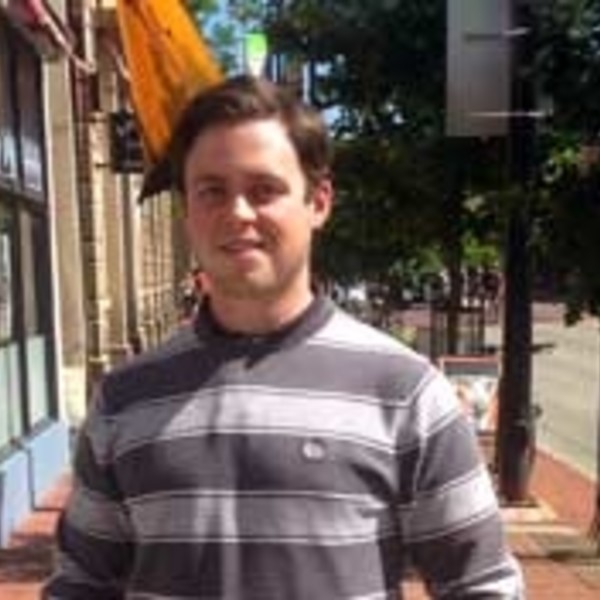 As a child of military parents, John’s love of travel began early with stints in
Germany and Russia. The love of Japan, however, began at the University of
Colorado, Boulder where he took some introductory classes in the language.
The affair deepened to become a consuming interest that would take him to
Okinawa for two and a half years with the United States Marine Corps as a
Communications Officer.

While a lover of reading, language and history on the one hand, John also
spends a lot of free time hiking, off-roading, playing four-wall handball, and
generally seeking new things and places to explore.

As such, during his normal course of duties on Okinawa, John also spent a ninemonth
tour in Gotemba, Shizuoka-ken where he really had the chance to reach
out into the local community teaching English for the Camp Local Community
Outreach Program, giving lectures to Japanese Ground Self Defense Forces
(JGSDF) Officer Students in Fukuoka, attending outreach functions with local
JGSDF bases, and generally traveling to his heart’s content. The opportunities
to travel and explore Japan outside during those two and a half years outside
of work were the highlights of John’s time there, and he is exited to turn that
passion to helping others discover the same.

John is part of the following groups: Japan Travel Agents