100% satisfaction guaranteed
Discover Slovakia.
Despite only being its own republic since 1993, the Central European nation of Slovakia enjoys a historic legacy that began in the fifth century. The intervening years have seen the rise and fall of Slavic societies, war, and the formation and disbanding of common states. What remains? A country both new and old, stretching from the Carpathian Mountains to the medieval castles of Bratislava, with its culture and undeniable beauty intact.

When is the best time to visit?
Slovakia is a year-round country. Winter (Dec-March) is a great time for skiing in one of the country’s nine national parks, and you’ll find plenty of ice skating and hot mulled wine in the cities. Summer (June-September) is popular due to the warm weather—perfect for swimming in the countryside lakes and rivers—and abundance of outdoor festivals. Spring (March-May) is another good season to visit, with mild weather, lower prices, and good skiing, if you're lucky—conditions are sometimes ideal through April.

Where should you go?
To get a sense of Slavic culture and glimpse some impressive historic sites, you’ll want to make your base of operations the capital of Bratislava. The city is nicely situated on the Danube, Europe’s second-longest river, which passes by other historic medieval cities like Prague, Budapest, and Vienna. Bratislava is just as charming as those others, and you'll feel this charm in the Old Town Hall on the historic main square, or in the hilltop Bratislava Castle.

Outside the city, the countryside abounds with national parks perfect for skiing or camping excursions, depending on the season. None are more famous than the High Tatras, a section of the Tatras Mountains near the Polish border which was named a UNESCO Biosphere Reserve.

How many days do you need?
If your goal is to see the capital and visit a countryside village or two, you could do so in 5-7 days. However, if you’re planning a ski holiday or camping trip, you’ll have to take into account transfer times from the capital to your destination. Slovakia is a relatively small nation, and even the High Tatras region is a mere 3.5-hour drive from Bratislava. Ten days should be sufficient to satisfy any outdoor adventure while still leaving time to enjoy the capital and surrounding villages. 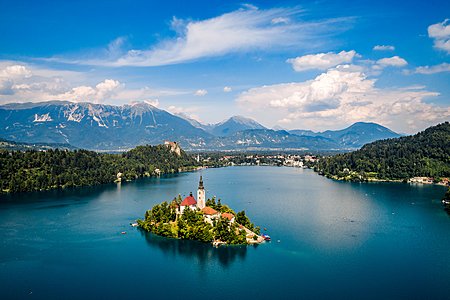 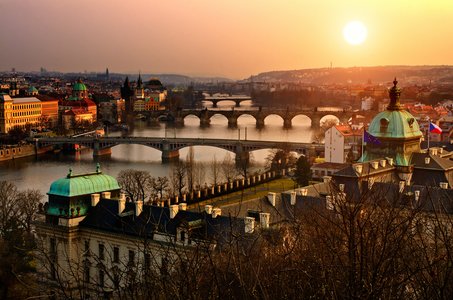 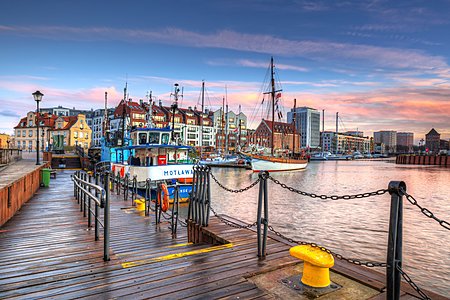 A portion of every kimkim trip goes toward the removal of carbon from the atmosphere. Learn more

Create your custom-made trip to Slovakia
Get Started