Create your custom-made trip to Tanzania

100% satisfaction guaranteed
Make the most of your time in Tanzania.
Tanzania offers a spectacular array of wildlife, important tribal cultures, and slices of beachy paradise that might as well have been made for a postcard. Its Serengeti ecosystem hosts one of the world's most fascinating natural events: every year, over a million wildebeest, zebra, and antelope form a massive migration spanning two countries. The Ngorongoro Crater is one of the only places in Africa to view every member of the "Big Five"—rhino, lion, cheetah, leopard, and elephant—on a single game drive. Want more? Towering over the landscape, Mount Kilimanjaro is the highest mountain in Africa, beckoning trekkers from around the globe to reach its peak.

When is the best time to visit?
For the best safari weather, you'll want to book your trip to Tanzania from December-February or June-October. These are dry periods, meaning less vegetation and lower chances of a rainstorm—in other words, ideal conditions for spotting wildlife. And if for nothing else, summer is prime time for the incredible annual wildebeest migration. In November, early December, and March-May, you'll find bargain prices and fewer travelers, making it a nice time to visit if you don't mind taking your chances with safari conditions.

Where should you go?
Serengeti National Park and the Ngorongoro Crater are famous for a reason, and both should top your list of must-visit places in Tanzania. But there's much more to see and do.

Get off the beaten track in Gombe Stream National Park—it's renowned for the groundbreaking chimpanzee research of Dr. Jane Goodall, yet few tourists visit due to its location far from the traditional safari route. Check out the Olduvai Gorge, one of the most important paleoanthropological sites in the world. Or wander the winding lanes of Stone Town, a historic trade center with Swahili and Islamic influences, where you'll find minarets, carved doorways and 19th-century landmarks such as the House of Wonders, a former sultan’s palace.

Beachgoers will want to visit the paradise of Zanzibar or add an element of adventure in Mafia, a premier spot to dive with whale sharks from October-February. Into anthropology? It's possible to learn about the country's tribal cultures through visits to Maasai villages and guided experiences with the Hadzabe tribe (one of the last remaining hunter-gatherer tribes in the world).

How many days should you spend?
Getting to Tanzania often involves long flights, so most travelers will want to make the most of their time by spending at least a week exploring. With 10 days, you can easily combine the Ngorongoro Crater with safari tours in Tarangire and Serengeti National Parks, and still have a couple of days left to relax in Zanzibar. If you have two weeks, you can add a couple of days of safari at each park—or combine a 5-day safari with an 8-day Kilimanjaro climb.

Only have 5 days of vacation to spare? Not to worry—you can still complete a highlights tour of the crater and parks, or stick to the beaches of Zanzibar or Mafia.

This journey of a lifetime will take you to some of the most astonishing natural wonders in Uganda and Tanzania. Begin in Uganda, where you'll visit Bwindi Impenetrable National Park in Uganda, known for its wild mountain gorillas, and Queen Elizabeth National Park for a big-game safari. Then, travel to Tanzania and Serengeti National Park, where game drives, wilderness camping, and a hot air balloon safari await. Finish your trip at the Ngorongoro Crater, the largest inactive volcanic caldera in the world.

Perfect for the wildlife enthusiast on the hunt for Africa's "Big 5", this trip includes visits to some of the country's best big game reserves, including Serengeti and Tarangire National Parks. Visit the big cat capital of Africa, walk with flamingos at dawn, and enjoy sunsets with views of baobab trees and volcanos while giraffes, elephants, and zebra graze in the distance. Take a break from wildlife by joining a traditional hunt with the Hadzabe Tribe and learning how to make brass with the friendly blacksmith of the Datoga Tribe.

Where wildlife and culture meet, this trip combines adventure-filled safaris through famous natural parks with quiet, personal visits to local tribes. Start with a search for the "Big 5" animals in the quiet corners of Serengeti National Park and watch the annual Great Migration cross the white rapids of the Mara River. Then slow things down with a Massai medicine walk and a traditional sunrise hunt with the Hadzabe Tribe. 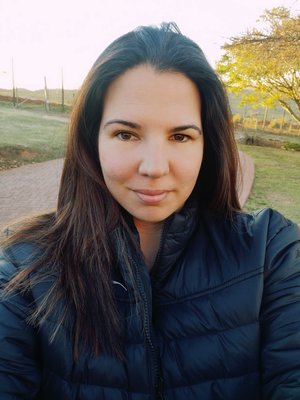 Born and raised in South Africa, my passion for travel started at an early age, as my family traveled throughout Southern Africa at every opportunity. I soon learned that it's really not only... 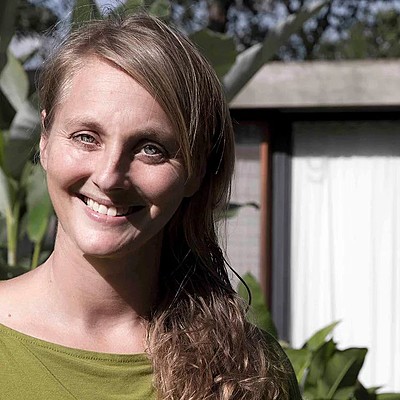 Born in India, raised in Germany my family’s global travels throughout my childhood inspired a career in International Photo Journalism. Having lived in seven countries over the past twelve... 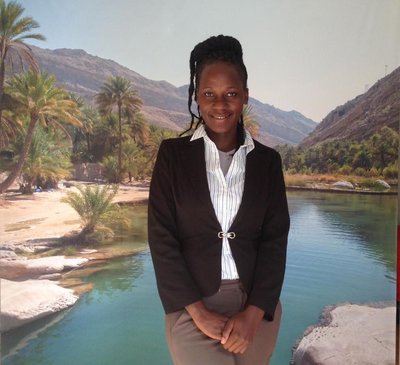 We deliver high quality, excellence and passions, our strong expertise and knowledge of our destinations helps us to constantly develop new offers, we give you luxury packages at mid range... 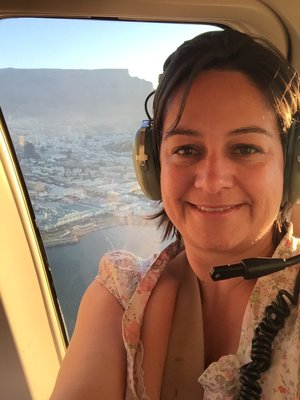 I've been a traveller all my life and love to see new places, meet new people and experience different adventures. I've worked as a tour guide in Southern & East Africa and love sharing my...

Create your custom-made trip to Tanzania
Get Started