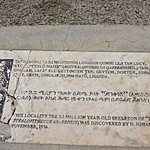 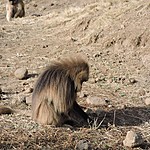 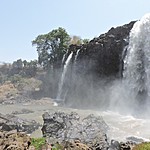 Dear Robyn,
wow, what a long review full of enthusiasm! This shows me you really enjoyed the tour.
I'm happy to hear that your expectations, especially in terms of the Lucy site, have been fully met.
There are also other archaeological sites that you still haven't seen. So we're happy to see you again here... ;-)
Marco & Yirga