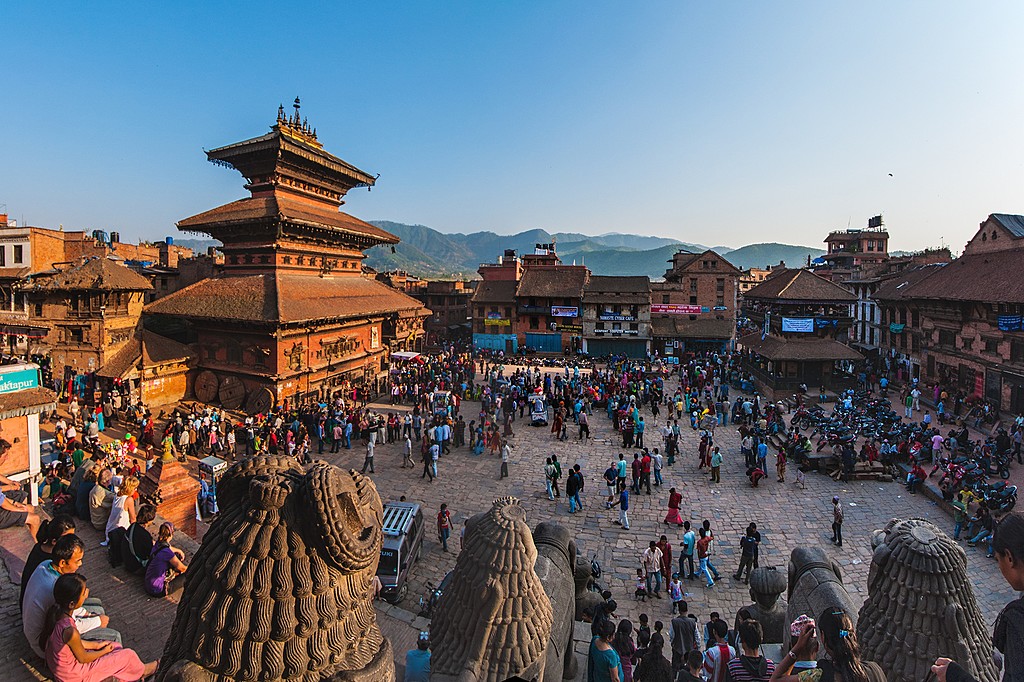 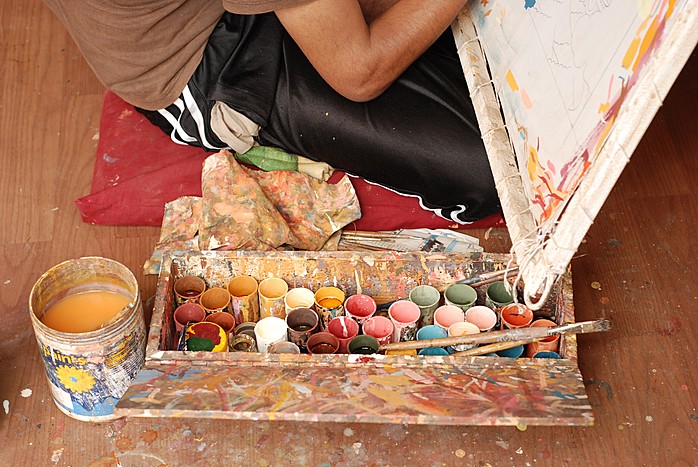 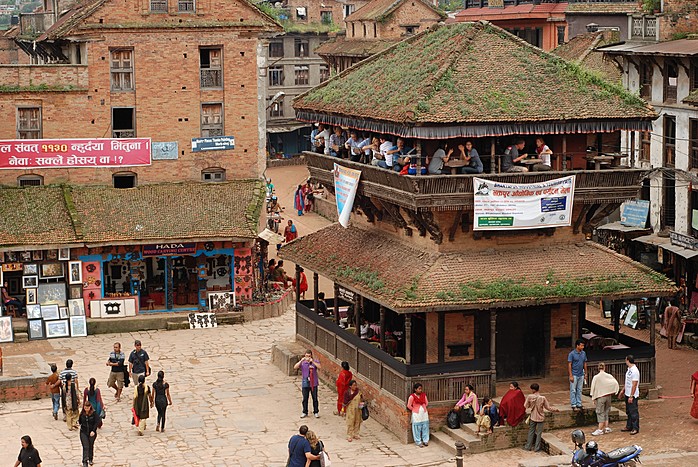 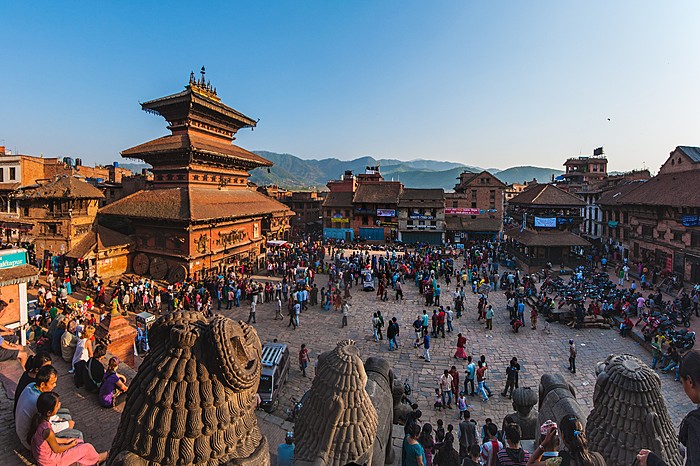 14 km (8.6 miles) east of Kathmandu lies Bhaktapur—the largest of the Kathmandu Valley's three oldest indigenous Newa cities. Founded in the 12th century, this ancient metropolis is also known as Bhadgaun, which means "the city of devotees." Among other things, it's home to some of the valley's finest examples of medieval art and architecture. It's very well-preserved and exploring it on foot makes for a great day excursion indeed.

A day tour here involves people-watching in one of Bhaktapur's old royal courtyards and admiring the rich stone and metal artworks. There are a number of ancient palaces here as well as historical monuments, such as the bronze statue of King Bhupatindra Malla sitting atop a column in front of the Vatsala Durga Temple. Bhaktapur truly is a living museum—here merchants sell their wares, farmers dry their harvest, and potters turning their wheels, the same as they've done since the age of antiquity.

A Day With Elephants in Chitwan National Park

During this experience of visiting the elephants in the park, you will...