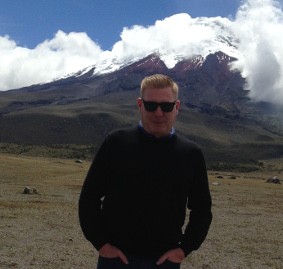 Hugh is originally from the U.S. and has been living in Ecuador since 2008. Over the years he has traveled to 48 countries and now uses his extensive knowledge and perspective as a world traveler and ‘foreigner’ working as sales manager for Andando Tours to create unique experiences for visitors to Ecuador and the Galapagos Islands.

Whenever possible, Hugh strives to support sustainable tourism initiatives that have a positive impact on Ecuador’s indigenous communities in the Amazon and Andes in addition to operations in the Galapagos that work to protect the archipelago’s fragile environment while actively participating in conservation initiatives.

"I came to Ecuador in 2008 to be director of development of a foundation working in education, conservation and sustainable development in the Amazon region. One of my responsibilities was to develop educational programs for an ecolodge that economically supported the foundation’s projects, the most important of which was a boarding school for students from indigenous communities throughout the region.

Our students studied ecotourism and were able to get practical experience working at the lodge. From there I went on to found my own agency that eventually became part of Andando Tours. "

"Many years ago I visited South Africa and had an amazing time on safari. I returned the following year with the idea of renting a house on Lake Kariba that belonged to a friend. This lake is on the boarder of Zimbabwe and Zambia and in order to get there during the fuel crises that year in Zimbabwe, we had to start in South Africa and carry our own fuel with us in a trailer all the way across the country since no service station in Zimbabwe had fuel at that time. (Can you imagine driving across an entire country without seeing another car on the road?) In the trailer we also carried food to eat along the way.

When we arrived at the house we discovered that one of the fuel containers had opened and fuel had spilled all over the remaining food including some bananas so we had to throw it out and left the bin outside the front door.

Later that evening, it was so hot we could not bear the heat indoors so decided to eat dinner on the back patio. About 10 minutes into the meal my guide suddenly looked very alarmed and told me not to make any sudden moves but to take my food and go slowly go back into the house. I then noticed the dark profile of a very large elephant walking quickly toward us.

Apparently they can smell bananas from very far away – even when they are soaked in fuel! We were trapped in that house for hours as the elephant continued to look for food after destroying the trash bin by the front door to get to the bananas.

The next day I decided to bungie jump off the Victoria Falls Bridge in a quest for some stress relief. At 111 meters, the jump was at the time the second highest in the world. It was such a thrill (and I have to admit – my nerves were so shot from the night before I wasn’t concerned about the rope breaking!) that when they pulled me up I jumped off the bridge again – this time backwards!

Now that’s an experience I probably wouldn’t have had if a hungry elephant hadn’t trapped me in an unbearably hot house the night before! "

Spend a week in Ecuador exploring the country's diversity, from volcanoes to the rainforest. Each trip starts in Quito, with tours of the UNESCO-designated historic city and a visit to the equator site. From here, choose to stay on the mainland and explore the highlands, cloud forest, and national parks, or fly to the Galapagos for a quick highlights tour of the biodiverse archipelago.

Local people are fond of saying that Ecuador is four countries in one: coast, highlands, jungle, and the Galapagos. Whether you want to relax on the beach, climb volcanoes, hike around Andean lakes, go zip-lining in the cloud forest, canoe up an Amazon tributary or cruise the Galapagos, there is a perfect itinerary for everyone.

Leave the cold climes of Quito and descend to the sinuous rivers and sticky jungle of the Ecuadorian Amazon, one of the most bio-diverse places on Earth. On this 7-day itinerary, you will wildlife-spot along mighty waterways, climb into rainforest canopies, brave some of South America’s best white-water rapids and bathe in beautiful thermal pools. If you are set on exploring the Amazon, Ecuador is one of the best places to do it.

The Galapagos Islands are a diverse set of islands off the coast of Ecuador full of distinct wildlife, idyllic beaches, and incomparable visitor sites that offer a range of interesting activities—from hiking, to snorkeling, close-ups with pre-historic looking animals, kayaking and treks across volcanic islands—to name a few of the endless possibilities. This one-of-a-kind destination is a must when visiting Ecuador.

We had a great time on each of the tours you organized. Thank you!! 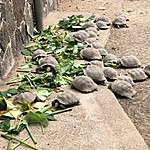 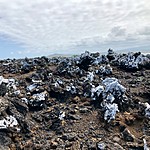 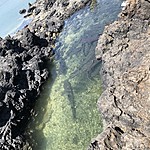 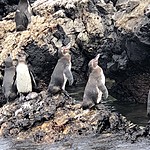 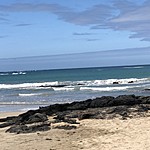 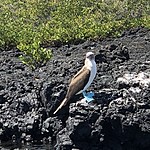 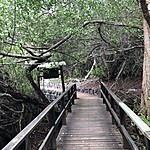 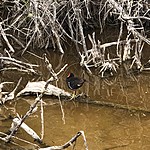 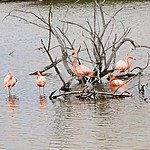 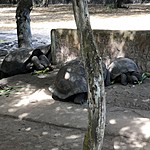 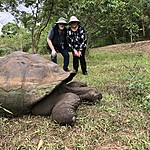 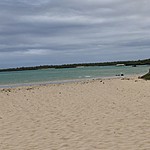 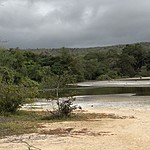 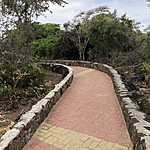 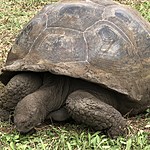 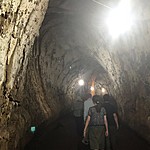 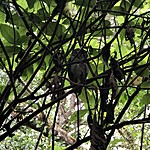 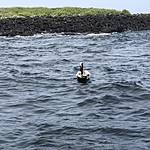 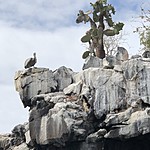 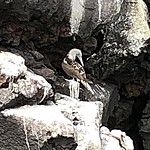 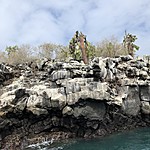 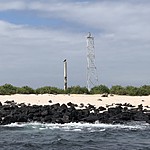 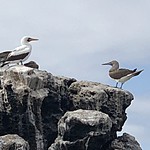 Hi Meggan - so nice to hear, thanks very much for the feedback!