My itinerary was great overall. Well paced, stopped at many terrific highlights and quite achievable.
It did however feel like it was written quite generically - that is to say, just a copy paste job rather than something tailored. As an example, one restaurant in Hellnar which was recommended (and pretty much the only one for miles) was closed for the winter. This is confirmed with a search on Google, it's not a one off. I would expect this recommendation to be removed for winter trips. Mentions of daily drive distances were a bit off - example, the second last day I had to drive from Skaftafell to Reykjavik (320km, 4hr), not Vik to Reykjavik (180km, 2hr20min) as mentioned in the itinerary. My guess is that Chris used a base itinerary to build mine which is fine, but some of the smaller details were not altered to conform to mine.

My main gripe though is the choice of car hire. I should have looked more closely before agreeing, but I'm generally wary about dodgy operators other than the core Avis, Budget, Hertz, Thrifty. While it might be cheap initially, they do the hard sell at the desk on added insurances, in this case 30 Euro a day (for things like gravel protection, sand protection, reduced excess etc), which still has exclusions. I asked Chris about insurances, he said it included liability and collision and asked if I wanted any additional. Turns out that cover doesn't cover much, and it still includes an approx. $2200AUD excess. Further - the company would put a hold on my card for $2200AUD for going on 10 days after the rental has ended. This is really unsettling and not to mention an inconvenience.

Chris was very responsive and answered all of my questions promptly. 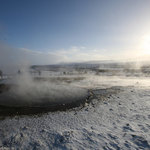 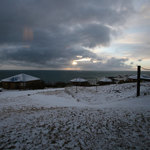 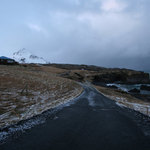 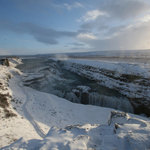 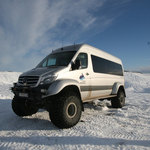 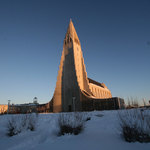 Hi Matthew, I'm glad that overall you had a good experience.

Regarding the car hire, thank you for sharing your experience, we have stopped using these services for our other travelers, as we want the process to be as transparent as possible.