I loved all of the information provided to us in preparation for our trip (Lists 1-3) and the detailed itinerary that was provided. Everything that we had requested was on the itinerary and we were pleased to have some of the added items, such as the Garcia brothers who played and sang some of the traditional music using some of the instruments that date back over the years. I also enjoyed the Forest of Pomac as it was different from the other temples we saw. We didn't see everything that was on the itinerary - the Ventarron site was closed because there had been a fire. On day 4 we did not go to the Bruning Museum as we were running out of time and we all wanted to see the Tumbas Reales. On Day 5, I don't think we went to the Valley of the Pyramids but we did go to a museum in Tucume that had interactive displays. In hindsight, I think we tried to get too much into each day. It was great to finish our day around 5:30. The other consideration is that we were nearing the end of our vacation, so may have wanted the additional sites if we had started in the north and then done the south after. As it was, for me, I liked what we did in a day.

It was nice to have John the guide (Yeltsin), and John the driver meet us at the airport on our arrival and get us settled into our hotel. Definitely enjoyed the night tour of Trujillo, but may not have given Yeltsin my full attention because I was tired from the travel.

All of the meals provided in the tour were excellent. In hindsight we figure we may have been a bit cheap on our tips as we did not know what the actual meal cost so went on a similar formula used on the southern tour. I would recommend that one of your lists include some suggestions around tipping valets, waiters, hotel housekeepers, and for breakfast.

Our hotels were basic but clean. Staff were very helpful even if we spoke minimal Spanish and they spoke minimal English. it is amazing how much you can understand with a smile and sign language and a few key words.

John, our guide, had great knowledge of the history and particular features of the sites we visited. He was willing to respond to any questions we had but at times may have had some difficulty in understanding what we were asking him. He had a great personality and great humour. He was a good guide.

John, our driver, was also very friendly and willing to help. He was a very competent, professional, and calm driver. He also pointed out things along the way - such as the tree where the egrets were nesting. He pulled over and made sure we were safe when taking pictures.

It was really nice to have the same guide, driver and van for the whole tour. It was also nice have the bottle of water (some days 2)/day.

I have and will definitely continue to recommend KimKim Tours and PHima Voyages to others. 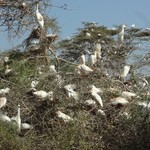 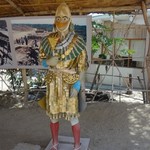 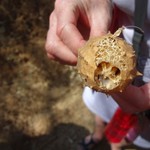 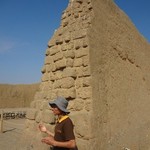 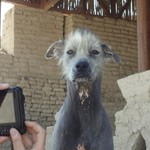 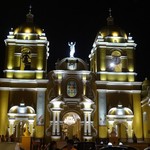 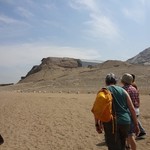 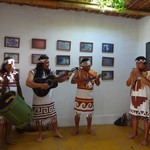 Hi Bev, thanks for recommend us, we are really happy to know that you enjoyed the itinerary and all the places you visited.
We work always thinking about the enjoyment of our customers and your comments help us to improve our services.
The phima’s team appreciates your preference, and do not hesitate to contact us on upcoming reservations.
A big hug from Peru.