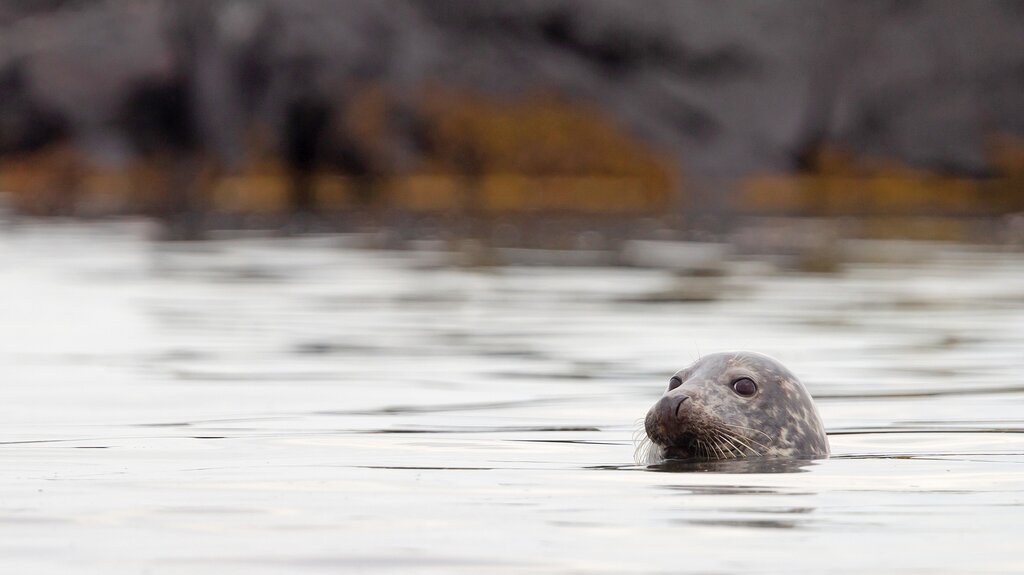 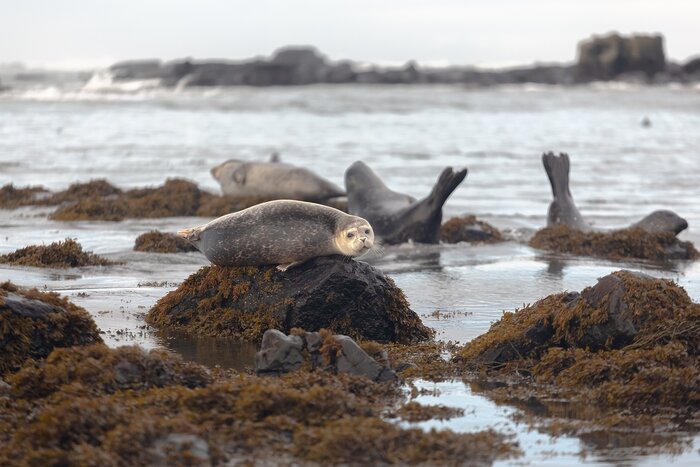 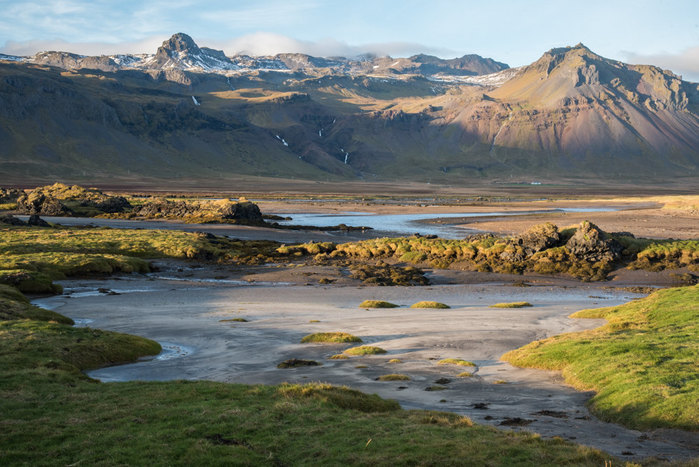 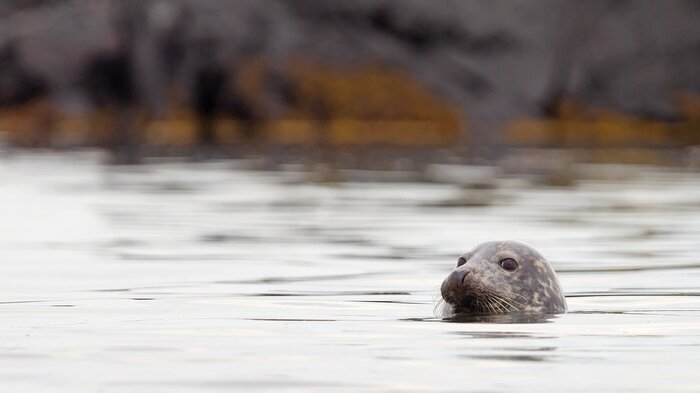 Set on the Snaefellsnes Peninsula is the scenic Ytri-Tunga, a golden sand beach famous for its very accessible seal colony. A 2-hour drive north from Reykjavik via Iceland's famed Ring Road will get you to the beach, where you're nearly guaranteed to catch a glimpse of the seals. At least a few individual seals can be seen all year long, although the best time to view the harbor seals is in the summer.

Seals were an important aspect of early Icelanders' survival, as the people of Iceland relied heavily on the animal for food, oil, and waterproof hides. However, seals also served another purpose by appearing in much of the country's folklore as mysterious selkies (a mythological being). Although other Nordic countries consider selkies to be evil, Iceland doesn't.

More recently, seals have been killed for fashion purposes, but modern Icelanders regard the animal as an important part of the island's natural history and culture. Thus, they are viewed more as a beneficial ecological aspect rather than a pelt.

Do as the locals and enjoy watching these curious creatures as they sit on the rocks, arch their backs in the sun, and swim in the sea, all against the picturesque backdrop of the Snaefellsnes Peninsula.

Discover more unique experiences in and around Reykjavik. 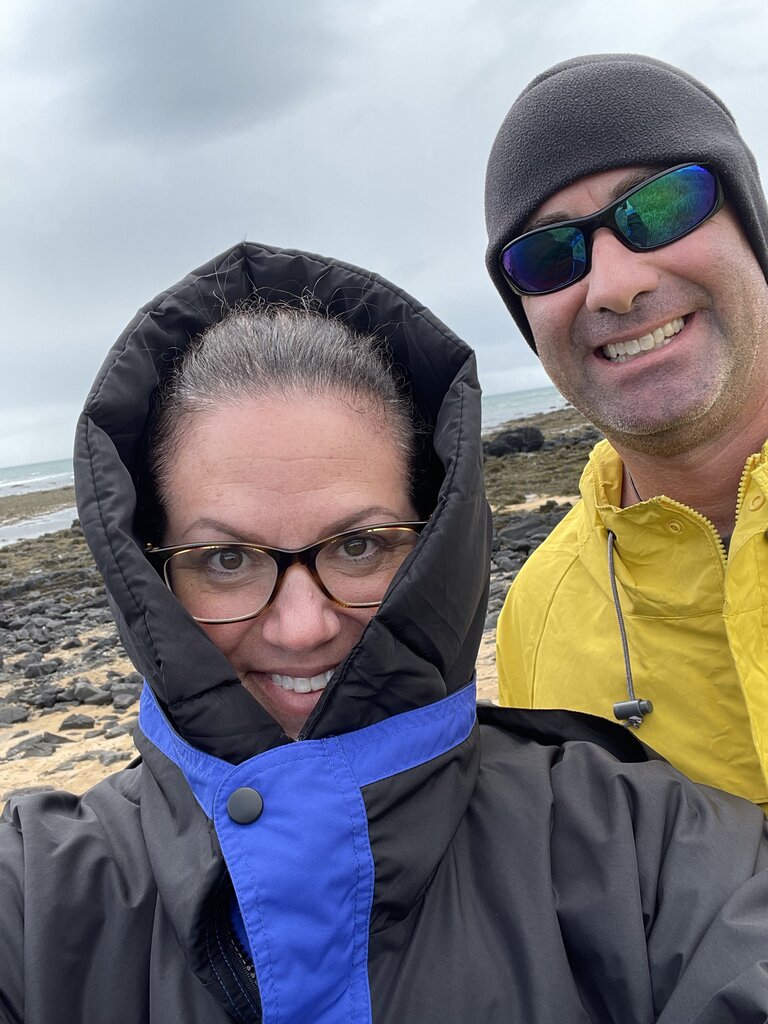 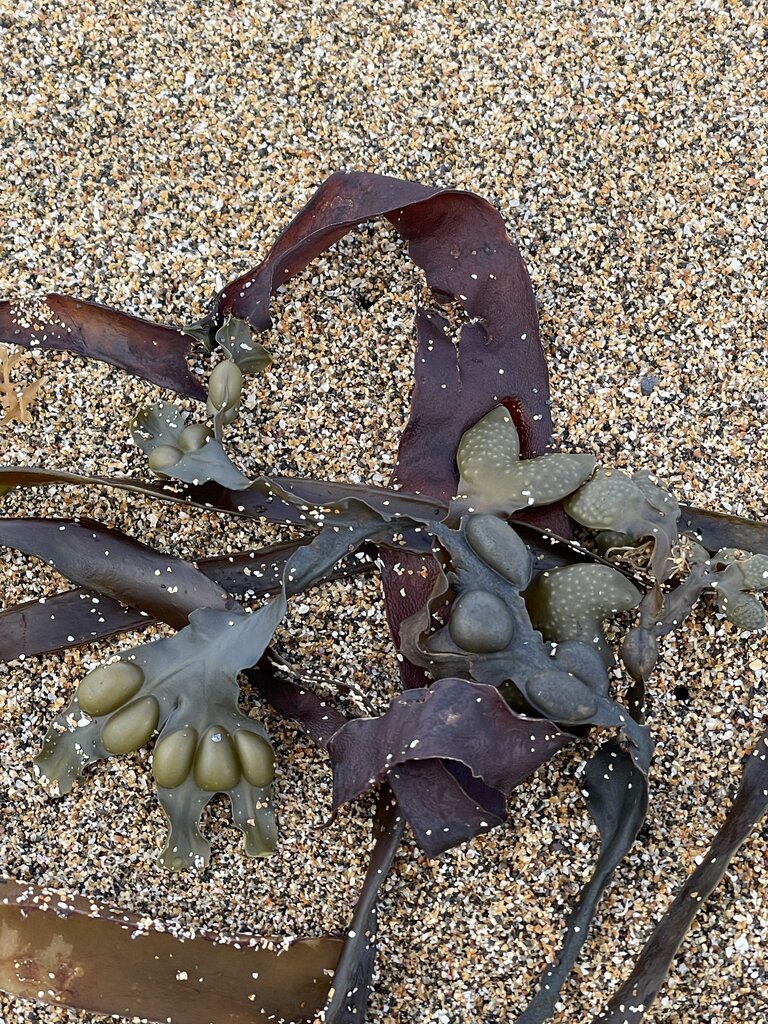 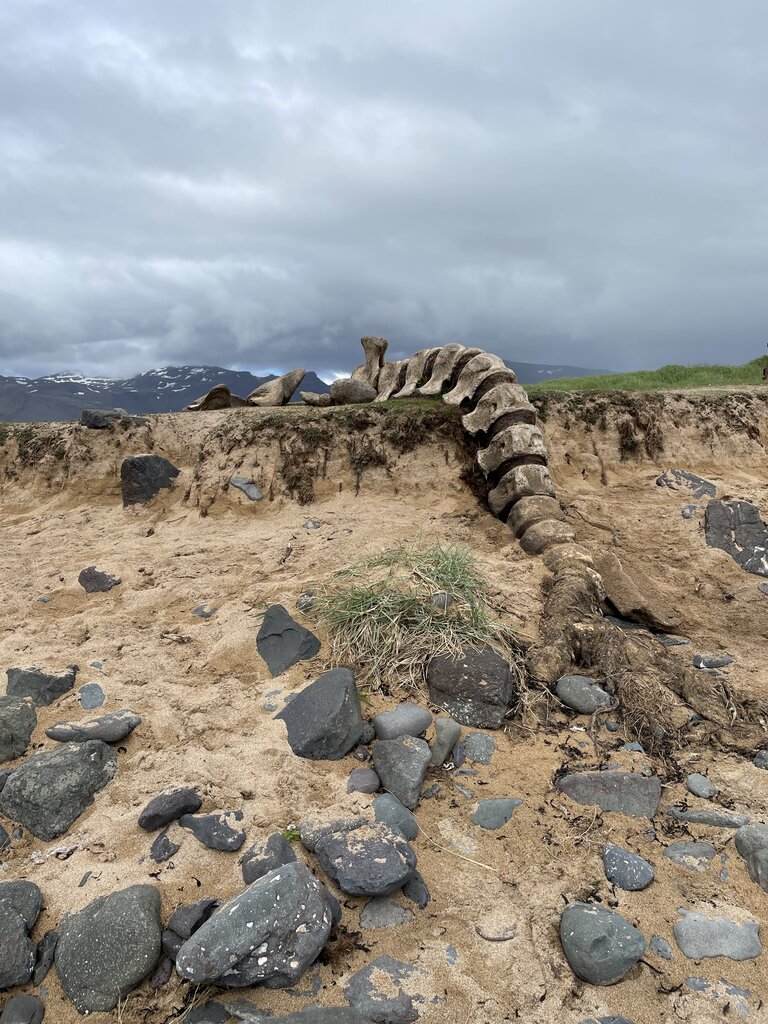 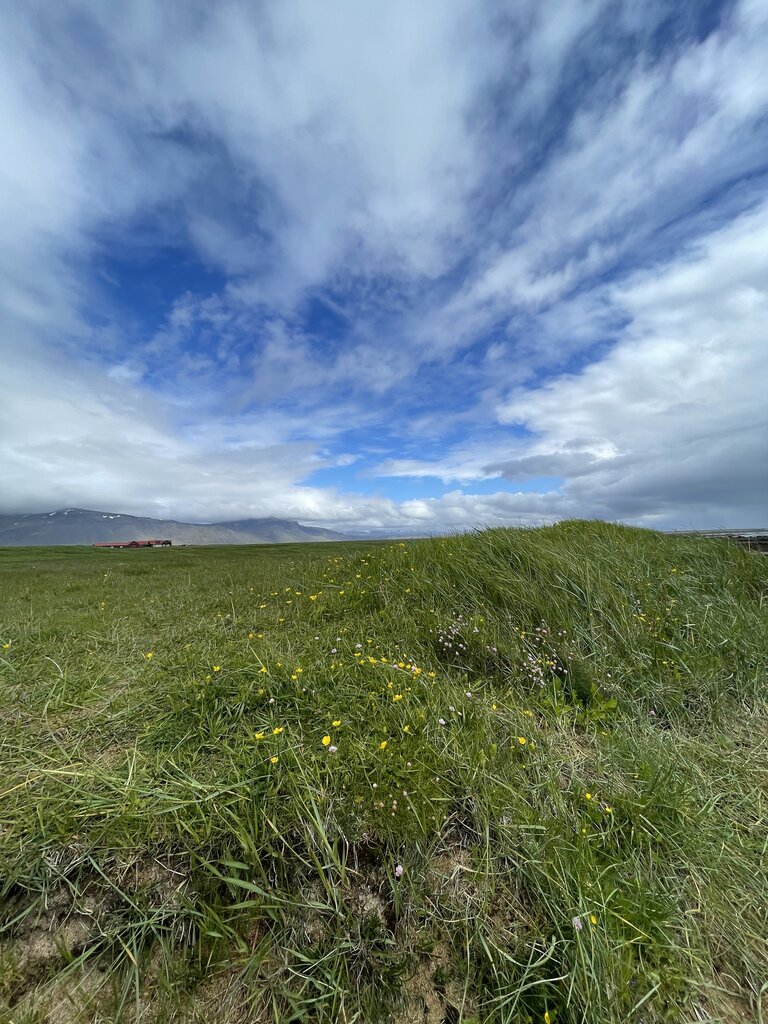 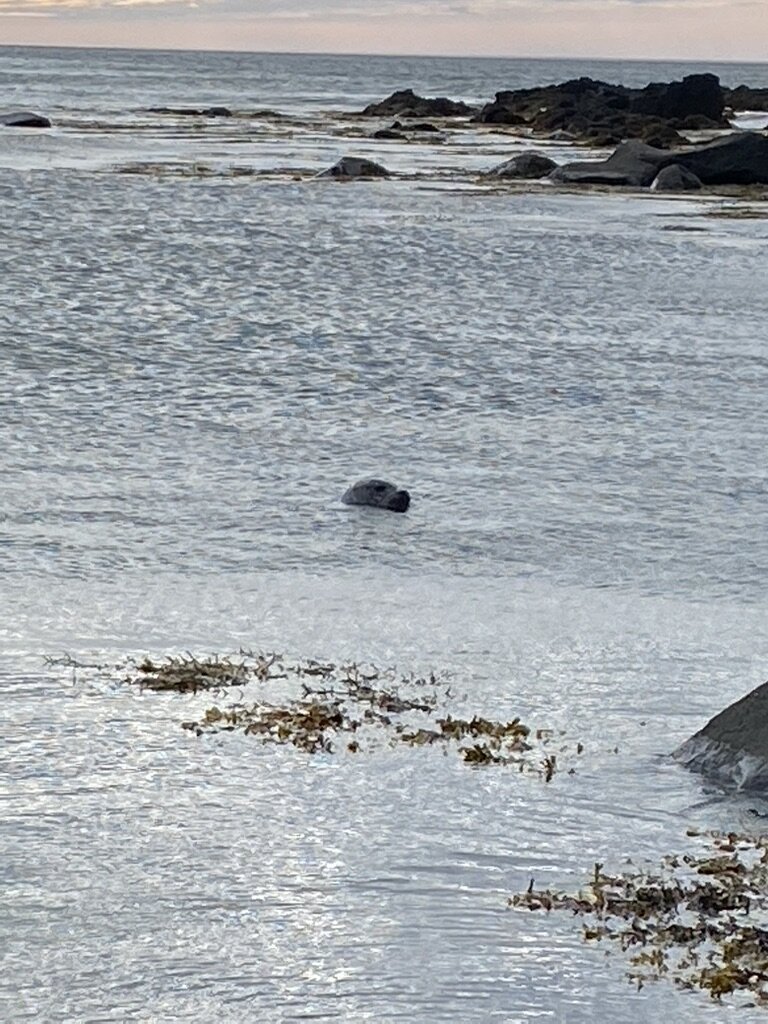 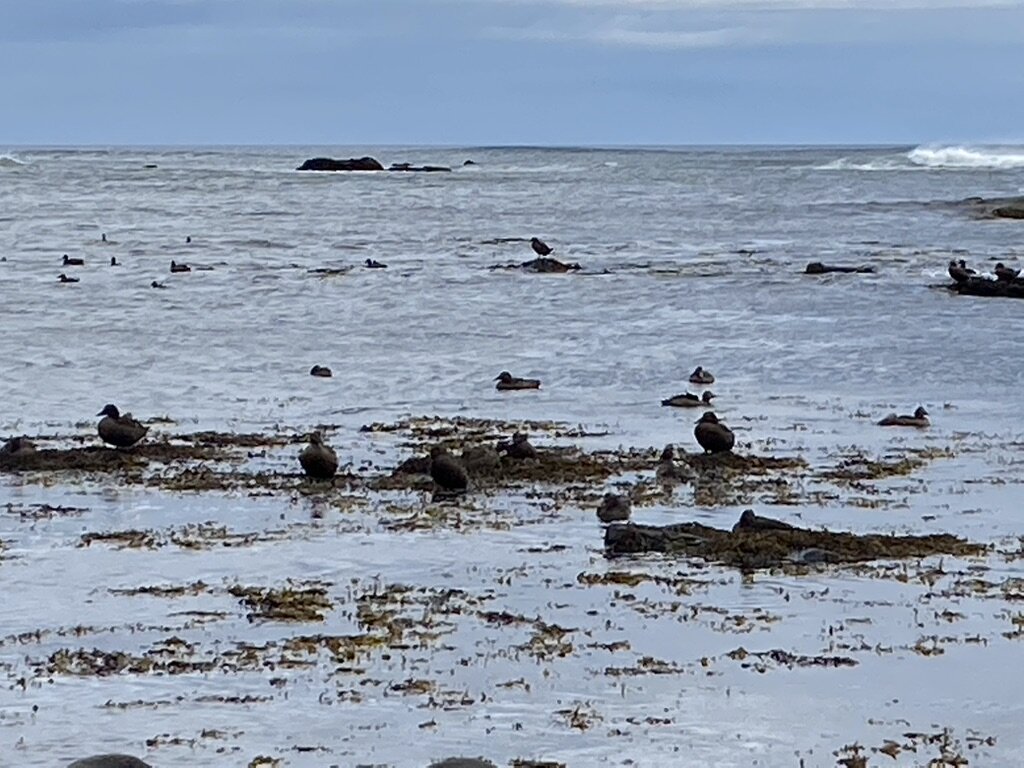 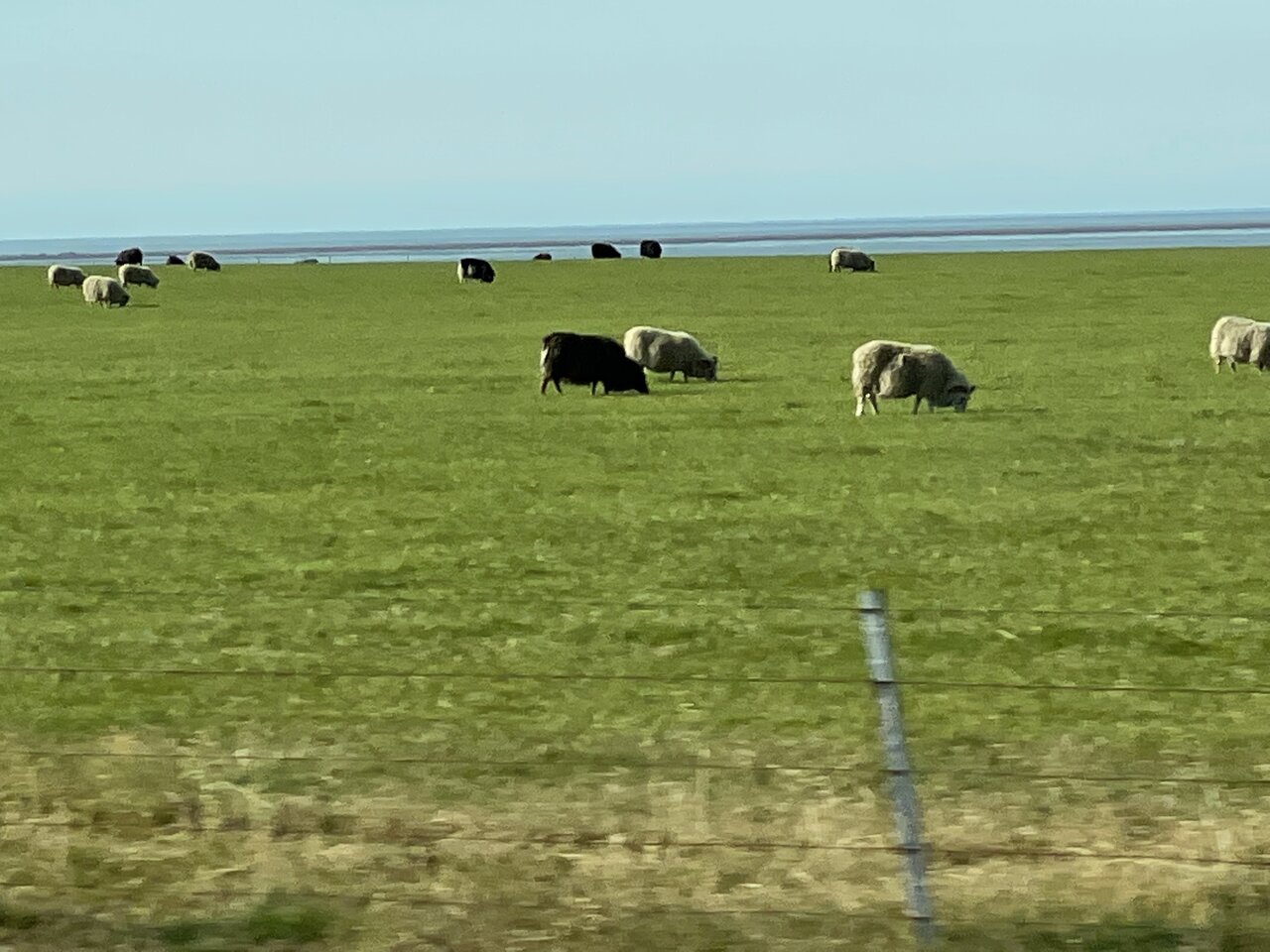 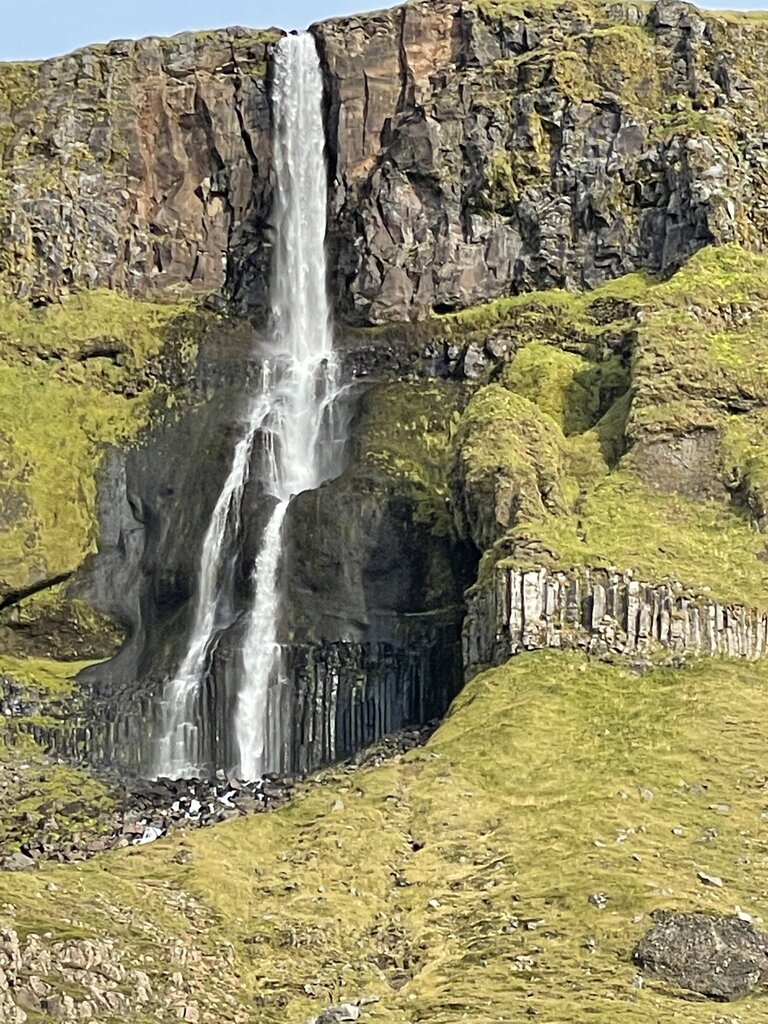 Glaciers, waterfalls, and wildlife like you've never seen: fourteen days is plenty of time to experience Iceland beyond what you'll find in any guidebook—both on and off the beaten path. Here are two itineraries that make the most of two weeks in the Land of Fire and Ice.

Soak in the Secret Lagoon

You'll find the Secret Lagoon about 1.5-hours east of Reykjavik, near...

Vikingaheimar is the home of the Viking ship called Íslendingur, "The...

Hop aboard a Super Jeep (a special vehicle made specifically to navigate...

Just off the coast of the Snæfellsnes Peninsula near the town of...

Meaning "red-cloaked rift," Rauðfeldsgjá is a deep, high, and narrow...

Nowhere else in Iceland is there a better chance to see the ocean's top...

Dig deeper into Iceland's geologic history by touring the Vatnshellir...

Visit the Kirkjufellsfoss Waterfall, one of the most photographed scenes...

Hiking Kaldbakur Mountain in the Westfjords

In terms of hiking the mountains of Iceland, the locals may consider the...

Just off the coast of the Snæfellsnes Peninsula near the town of...

Walking through the electric-blue ice cave of the Vatnajökull glacier is...
Show more Iceland experiences

Best Things to Do in Reykjavik

Reykjavik, the Icelandic capital, is an excellent hub for exploring some...
Best of Reykjavik

Kimkim has selected the best Iceland travel agents so you'll have a...
Plan your trip to Iceland
Customize your trip with help from a local travel specialist
Plan Your Trip