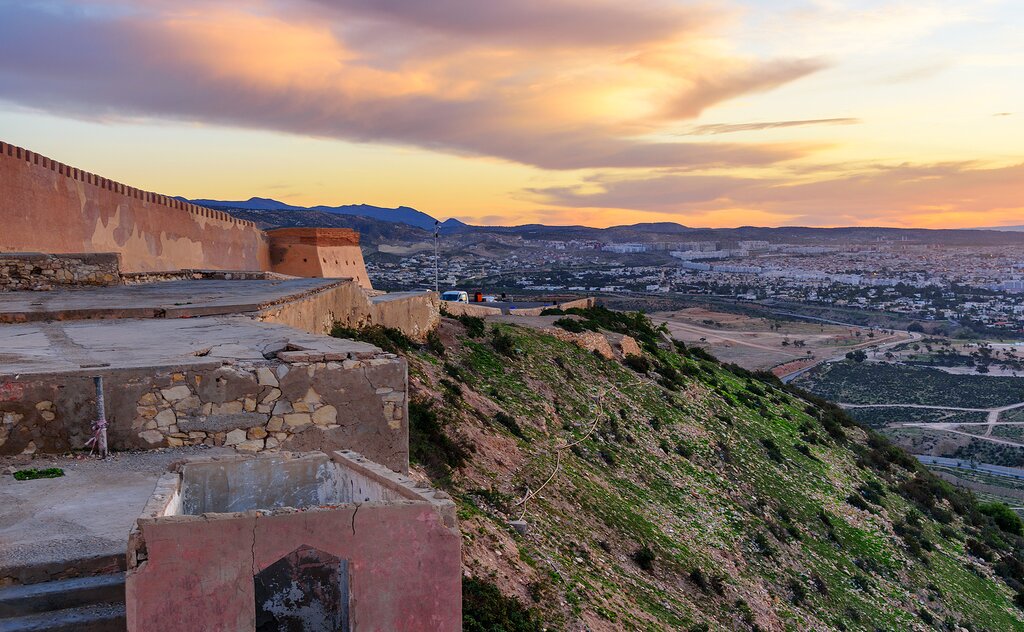 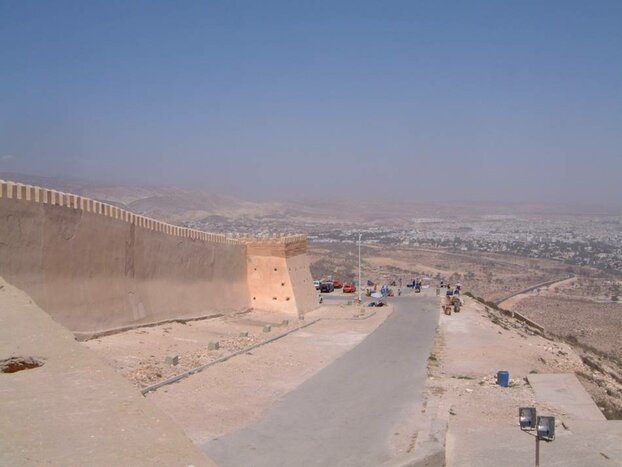 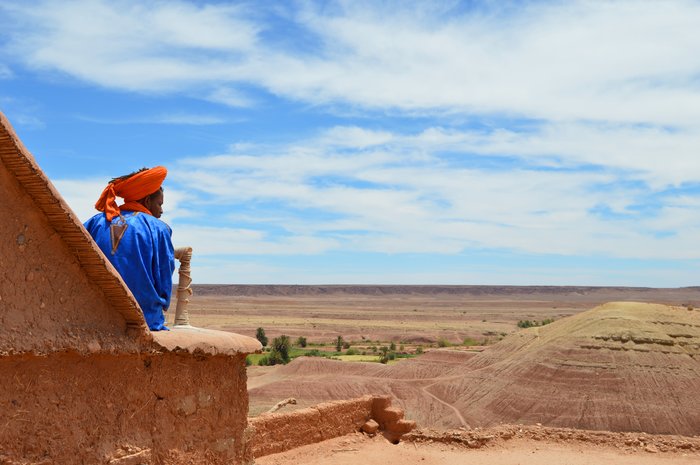 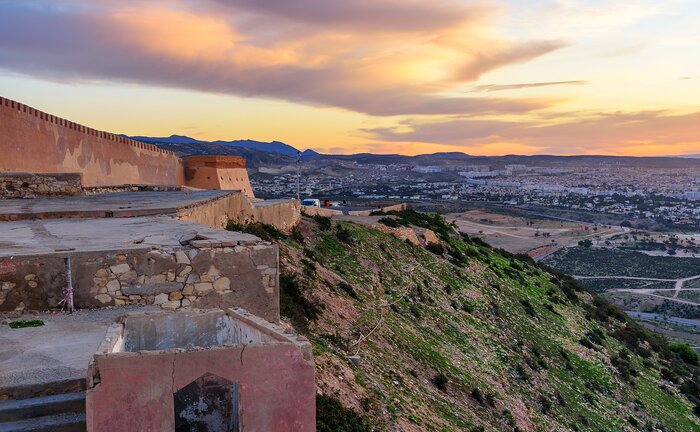 Climb the Kasbah Oufella in Agadir

The Kasbah Oufella in Agadir offers some of the best panoramic views of the city. Many don't realize that Agadir is a relatively new city, as the old city was nearly destroyed by the Agadir Earthquake of 1960. Although a relatively minor earthquake (5.8 on the Richter scale), the epicenter was in the city's heart, and the depth was quite shallow. The quake caused immense damage to the city, flattening most buildings over one story and killing or injuring more than two-thirds of the city's residents. Just about the only thing that remained was the wall of the Kasbah. From here, you have a great view of the marina, beach, and the new city of Agadir.

Make your way to the beautiful beaches, dunes, and forests of Souss...

Stay in Cliffside Caves in Agadir

Take advantage of the opportunity to completely unplug while traveling...

Shop at Souk Al Had in Agadir

Souk Al Had is the largest souk in the region and one of the most...

Explore the Beach Town of Agadir

Not many visitors opt to visit the seaside resort town of Agadir. An...

View the desert landscape of Marrakech from above with an incredible hot...

This unique experience utilizes the power of food to help you connect...
Show more Morocco experiences

Morocco is an ideal destination for active travelers and adventure...

This nine-day tour of Morocco promotes a more sustainable style of...

Mysteries of Southern Morocco: A Journey From City to De...

This 13-day guided tour takes you deep into the mountains and deserts of...