Dive into Rome's hidden history as you experience some of the city's 900 incredible churches! Discover the largest of the churches, those dedicated to the Virgin Mary, the only Gothic church in Rome, the official cathedral of Rome (no, it is not Saint Peter’s Basilica!), and many others. The city's churches are also the perfect places to uncover unique architectural designs, archaeological collections, and art.

Suggested Churches to Visit:
Read more about unique and interesting activities in Rome. 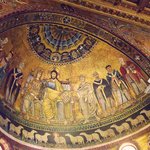 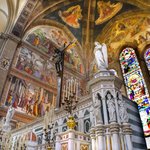 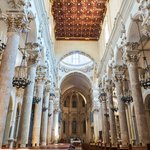 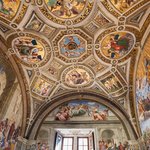 Discover the delicious craft of gelato-making with a workshop in the...
Show more Italy experiences