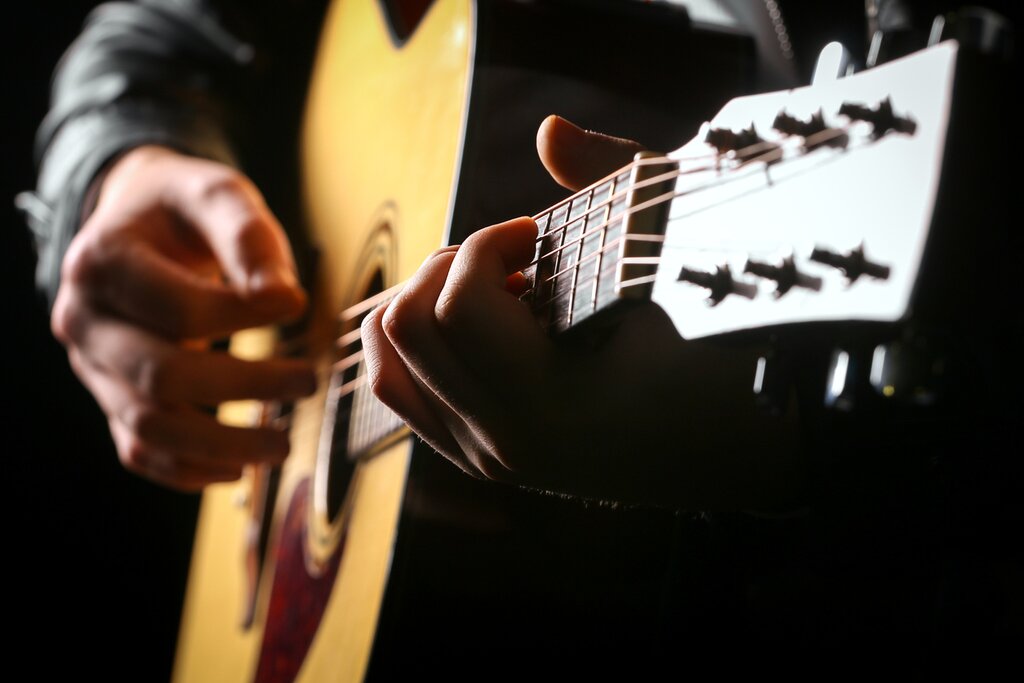 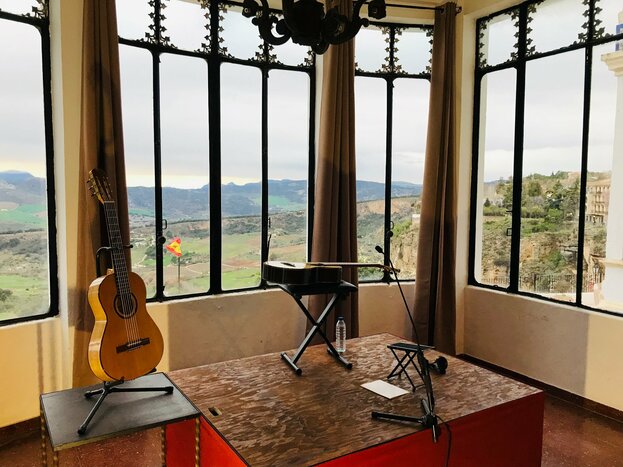 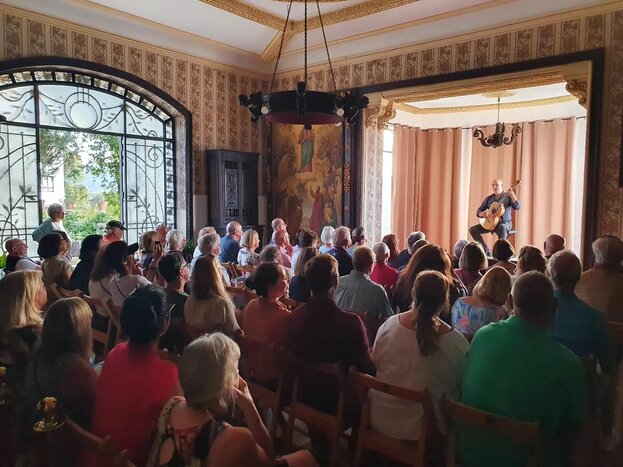 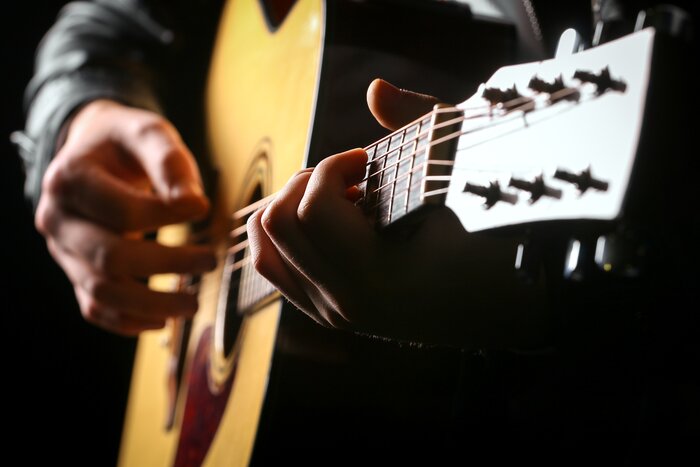 Listen to a live Spanish guitar concert featuring the renowned soloist Paco Seco in a historic venue with views of Ronda.

Enjoy a live, traditional Spanish guitar concert with Ronda Guitar Music. You'll listen to the relaxing sound in a beautiful venue at Casa Don Bosco, a modernist-style mansion built at the beginning of the 20th century. This historic house provides exceptional acoustics and impressive views over Ronda and its cliffs—an atmospheric backdrop to the tinkling of Spanish guitars by a top musician.

Know before you go

Recommended for
All ages

Ronda is an excellent place to listen to traditional Spanish guitar, as it's home to Ronda Guitar Music, a multi-cultural space with daily concerts. The venue is known as both Ronda Guitar House and Casa Don Bosco, a modernist-style mansion built in the early 20th century. Enjoy beautiful frescoes, chandeliers, ironwork, and exceptional views of Ronda's gorge and surrounding hills as you listen to the relaxing sound of the guitar.

The concert you'll see is hosted by this organization, which dedicates its music to Baroque, Romantic, Spanish, Andalusian, and flamenco music. The venue's resident guitarist is Paco Seco, an internationally celebrated Spanish guitar soloist and composer. Many travelers enjoy hearing him play, as he's an ambassador of the Spanish guitar and provides concerts full of evocation and soul.

You're welcome to enter the venue an hour before the show begins, which you may wish to do, as there's a permanent display of guitars from around the world. You can also enjoy a beverage as you admire the guitars and listen to the concert, and the on-site bar features wines from Ronda and the surrounding regions.

Explore Ronda with a local, the village that Ernest Hemingway once...

Via Ferrata Climbing Adventure in Ronda

Combine a bit of action, adrenaline, and outdoors by spending the...

Cooking at a Vineyard in Ronda

Discover the beauty of Ronda and learn how to cook traditional...

Visit a Rural Village in Andalucía

Andalucía is known for its quaint, charming, and rural white villages....

Visit a Local Winery in Ronda

Discover one of Barcelona's most popular drinks: vermouth. A passionate...

Just outside of San Sebastián is a rural cheese factory that creates one...

Seville offers the perfect mix of culture, architecture, and gastronomy....
Best of Andalusia